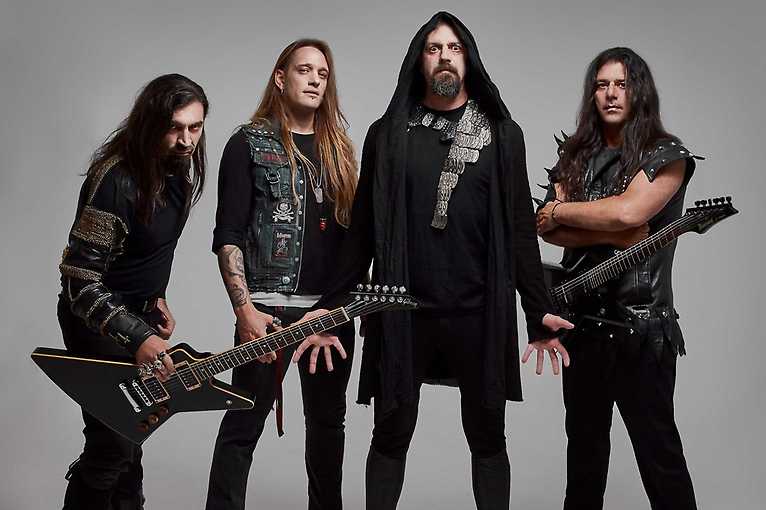 Draconian freshly after the release of the album _Under A Godless Veil_, will play two concerts in Poland in Hydrozagadka in Warsaw and Drizzly Grizzly in Gdansk. The Greek band Nightfall will play alongside Draconian.

As many as five years the Swedes from Draconian made their fans wait for the successor of the excellent Sovran. Luckily, the new album - Under A Godless Veil - was released in October, which is not surprising, because it’s a very autumnal sound. Tempting melancholy crawling through the gloomy doom metal monolith, Heike Langhans casting a spell with his sweet voice and corresponding angry growl of Anders Jakobsson, a powerful but crystal clear sound.

Announced in June, the awakening of Nightfall from a lethargy that lasted too long was excellent news not only for fans of the Greek sound. Because Nightfall, on the one hand, were part of the trend presented by other countrymen – melodic black metal, based rather on meticulous building of diabolical aura – but on the other hand, they always did everything in their own way, on each album widening the field of artistic interests, be it Gothic or symphonic themes or a bit more radical solutions.