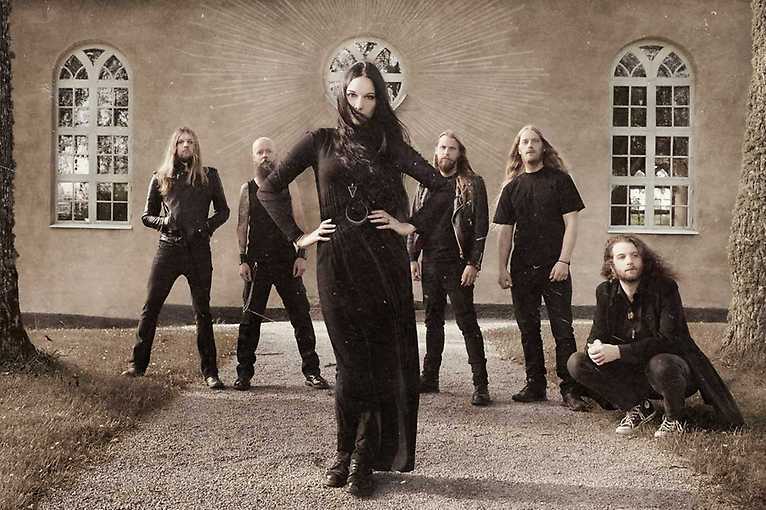 Draconian + Harakiri for the Sky

Draconian is a band founded in 1994 in Säffle, Sweden, which since its foundation has included death metal melody with black metal elements in its music, often rubbing against doom metal. Draconian’s sixth studio album, Sovran immediately convinces the listener with beautiful vocal contrasts, striking accents and dangerous aura. New material can be heard during the January concert in Progresja, where Harakiri fot the Sky and Sojourner will also play.