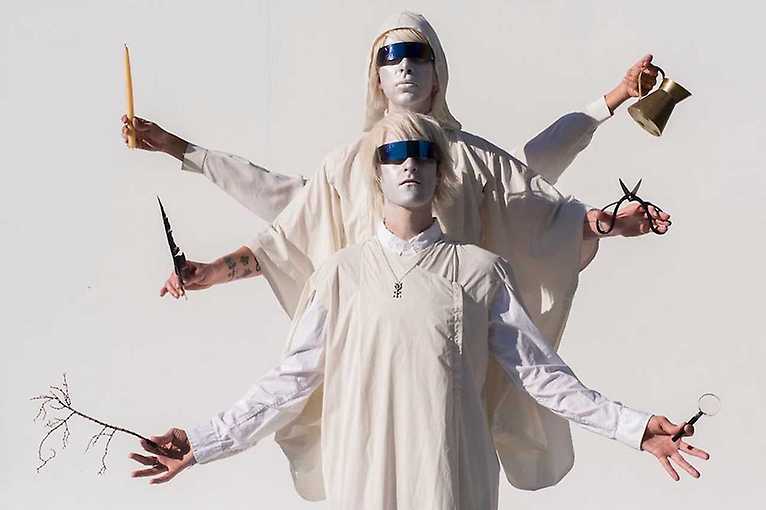 Modern Mirror - Drab Majesty’s new album will be released on July 12, 2019. On this occasion, he comes to Poznan. The Americans return to Poland after almost 2 years, and they will be supported by the Body of Light. Drab Majesty is a solo project by Deb DeMure, an androgynous alter ego of Los Angeles musician Andrew Clinco. Thanks to the combination of the reverberation of flooded guitars, the synth bass line, characteristic vocals and rhythmic beats in percussion, this project is a departure from all of the musical achievements of Clinco, as a drummer of Marriages or Black Mare. Drab Majesty eloquently combines the classic new wave of the 80’s and early 4AD with futuristic originality.