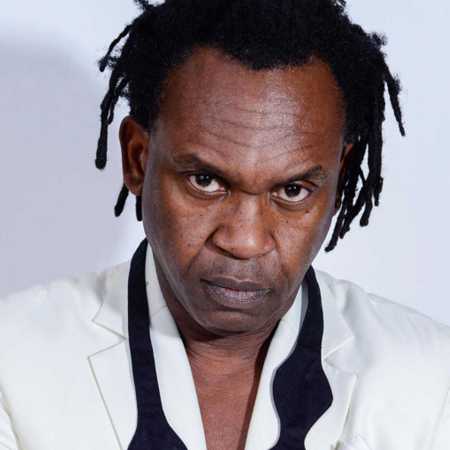 Alban Uzoma Nwapa (born 26 August 1957), known by his stage name Dr. Alban, is a Nigerian-born Swedish musician and producer with his own record label dr-records. His music can best be described as a Eurodance/hip-hop reggae with a dancehall style. He sold an estimated 16 million records worldwide and is most famous for his worldwide 1992 hit “It's My Life” which was one of the songs from the album One Love.