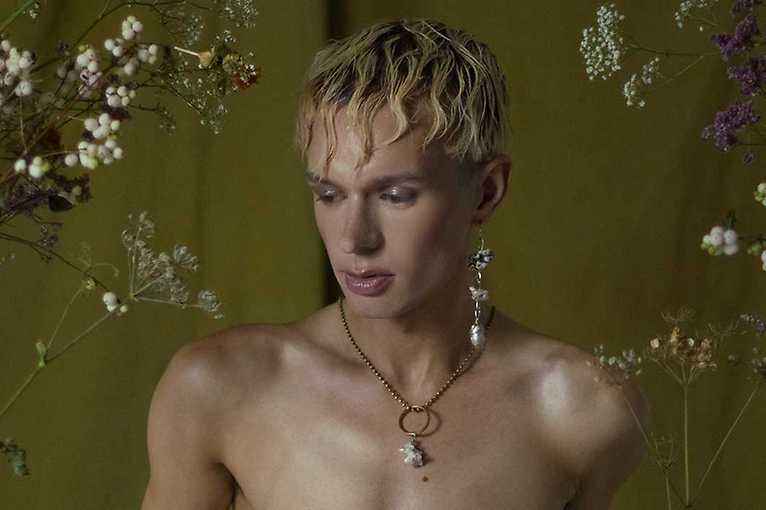 Douglas Dare returns with his third album “Milkteeth” and plays the first solo concert in Poland.

Douglas Dare is a London-based singer-songwriter, originally from the coastal town of Bridport, South West England. Douglas released his first EP Seven Hours in September 2013 on the Erased Tapes label. It was received with much applause, with Mary Anne Hobbs describing the EP as, "very strange and wonderful", and Drowned In Sound announcing him as "a bright new talent". After an extensive European tour with fellow Erased Tapes artist, Ólafur Arnalds, Douglas began recording his debut album Whelm with his drummer/producer Fabian Prynn, before embarking on his first North American tour with label mate Nils Frahm in early 2014.

His live sound combines acoustic instrumentation including piano and percussion with glitchy electronic elements. Inspired by the likes of Portishead, Elliot Smith and James Blake, Douglas combines a rich and haunting vocal with lyrics crafted from his own poems and short prose. Early reviews of his debut album champion it’s originality with The Quietus quoted as saying, "it’s bittersweet, raw and honest…" and The Guardian calling it, "distinctive and strikingly new".

Douglas Dare  I Am Free