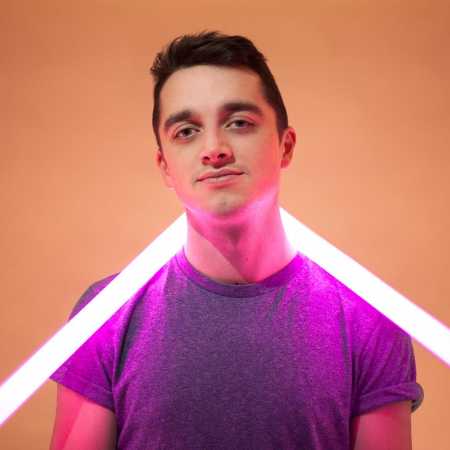 Douchka is an artist whose career has grown at a phenomenal rate – he signed a contract with Nowadays Records within a year and released his debut EP “Joyfull”. The French producer is inspired by the works of Mura Masa, Dorian Concept and Apollo Brown. His music balances on the edge of electronics and hip-hop influences. Douchka attended the Red Bull Music Academy in Tokyo and The Sound You Need Festival in Paris.