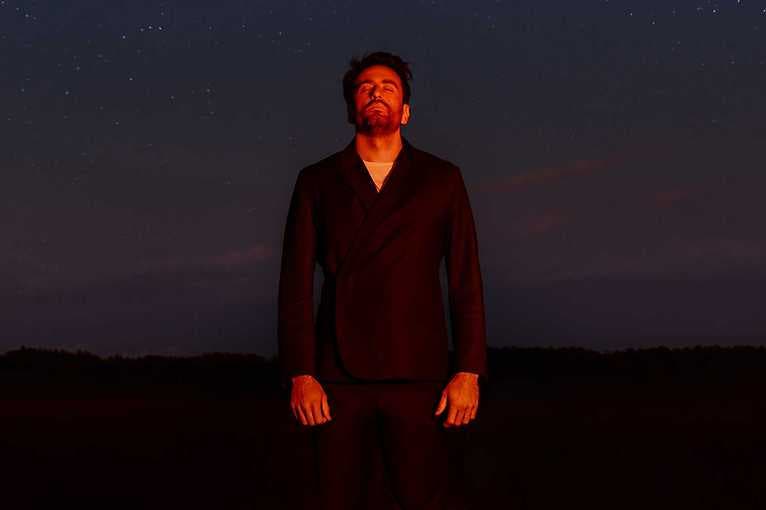 Israeli-Dutch singer Dotan, who has taken the hearts of millions of listeners around the world and the top of radio charts by storm, will play his first concert in Poland in October. The author of such hits as “Numb”, “Home”, or “No Mercy” will perform in Warsaw’s Hydrozagadka on 21 October 2021.

Although Dotan was born in Jerusalem, he started his musical education in Western Europe, because he moved with his family to Holland when he was still a child. It is with this country that Dotan is most strongly associated and where he has already achieved mega-star status. His CD 7 Layers went double platinum and was voted one of the TOP10 best Dutch albums of all time. No wonder Dotan is able to sell out all twenty thousand tickets for his stadium concert in Amsterdam.

After the undoubted success in the Netherlands, the time has come for the global markets. The single Numb, released in 2019, is constantly at the forefront of radio hits on the Vistula, and Dotan himself admits that the Polish audience is particularly close to him. It is all the more gratifying that later this year, Dotan’s Polish fans will have the opportunity to hear him live in Warsaw. The artist is currently preparing to release his new album Satellites, and the tour promoting this release will also include Poland.