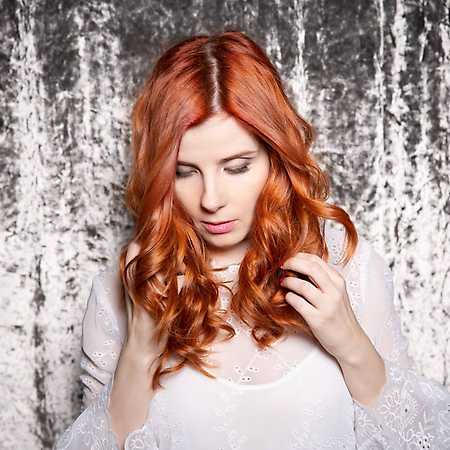 Dorota Osińska is a character known for many years in the environment. She became known to the wider audience in The Voice Of Poland, where she took the second place. Her daring performances of the competition tracks, in particular “Calling You”, touched the jurors as well as millions of viewers in front of TV sets.