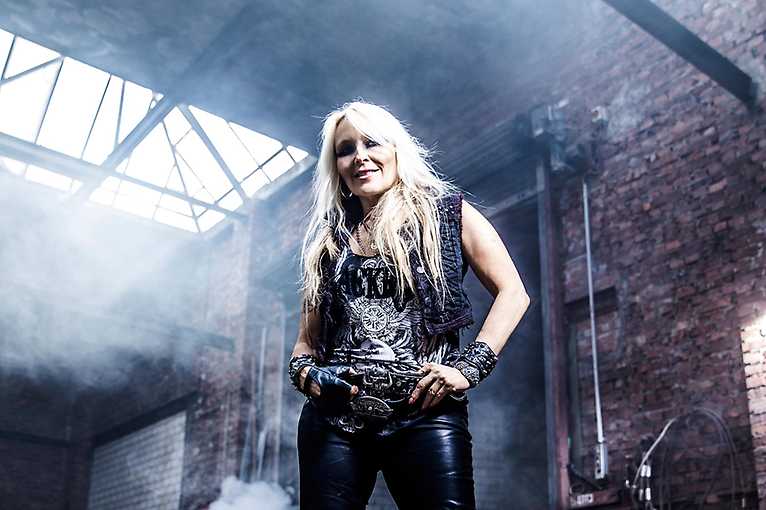 Doro Pesch and her band will be back in Poland. The legend of German heavy metal will go on a European tour to promote her latest album „Forever Warriors, Forever United”.

Doro Pesch is the undisputed queen of heavy metal and a living legend of the genre, adored by fans around the world. Not only because of the great music she made under the name of Warlock and which she now creates as Doro, but also because of her openness and love for fans, which she emphasises all the time. The German Düsseldorf native has made heavy metal a priority in life. Her family is made up of friends from the band, the technical crew and, above all, millions of metal maniacs around the world, who have welcomed Doro’s performances countless times, e.g. at the legendary Wacken Open Air festival, to which she is regularly invited and in almost all corners of the world where metal concerts are held. A friend of Lemmy’s from Motörhead or Gene Simmons from Kiss, she creates a classic, melodic heavy metal that is perfect for concerts. Doro perfectly conducts them with an audience that eagerly tears their throats at classics such as All We Are.