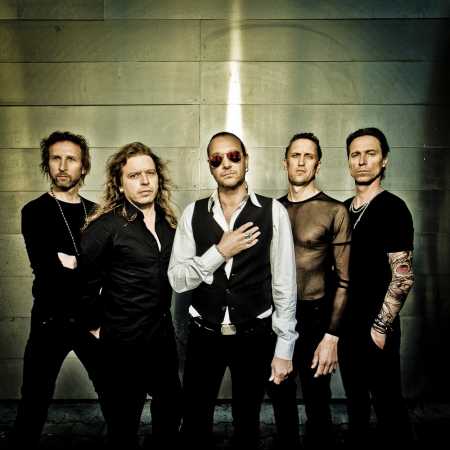 German-language rock music, which goes under the skin. The powerful and grounded sounds, sometimes angry, sometimes emotional. Music, which from grief to euphoria serves the entire feeling palette. Their artistic recipe is so contemporary and burning-contemporary that the audience can easily be put into flames. The royal podium welcomes a new light design: curtain on for one of the most hopeful new German rock bands, curtain on for the Dornenkönig.