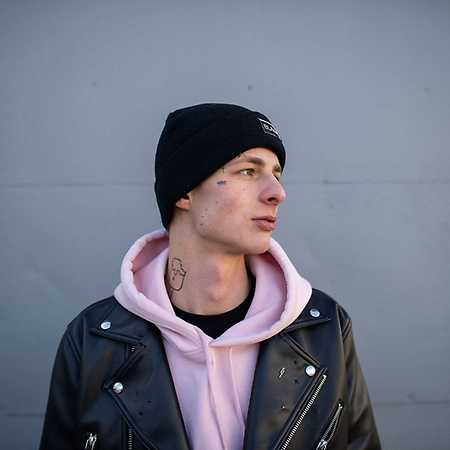 Dorian at the beginning of his musical career he was a drummer. At the beginning of 2017 he left the band and started to play rap. At first only as a producer, especially for Yg Moris. Because he had his own studio where he spent all his time, he began to produce his own voice and his own lyrics. His first track, which could be heard by the public, was released on March 1, 2018. Then he began to focus on his voice. In July 2018, he met a Brno-based Kouker at a futures studio session, who booked a recording session with him. After they found out that they were totally sitting together to form an interesting combination, they recorded a No Mercy EP together in two weeks.