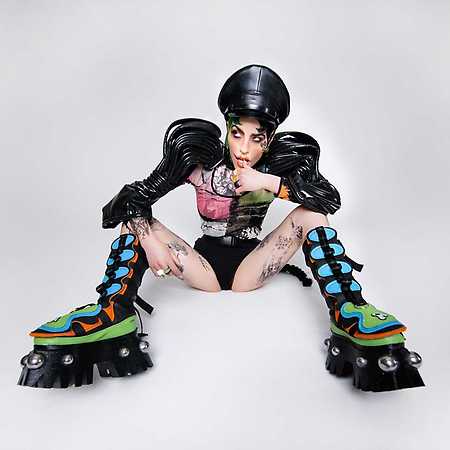 Dorian Electra  Ram It Down

Liberace, Oscar Wilde, Alice Cooper, Prince and Austin Powers are the five greatest inspirations of Dorian Electra, the American singer, songwriter and performer who became famous in 2017 when they appeared on Charli XCX’s mixtape (in a joint song with Mykki Blanco). Their first clip was released in 2010 and Dorian have been since focused on combining music and image.