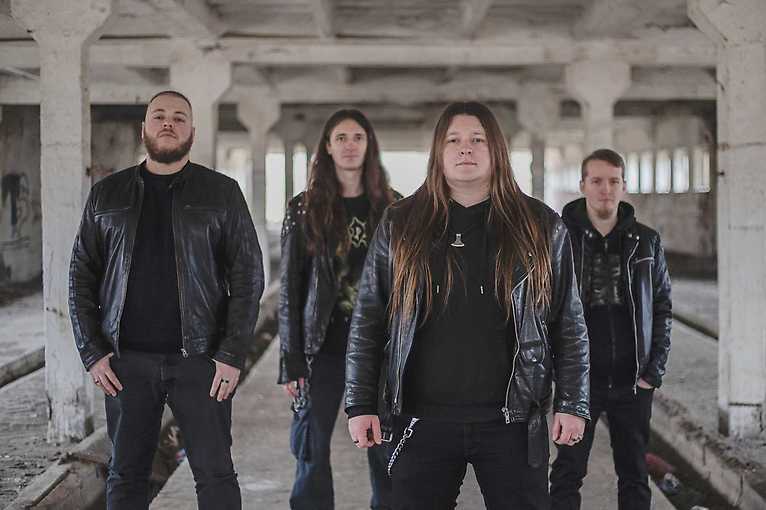 Doomsday is a Krakow metal groove band that has won numerous alternative / metal reviews in its backyard. The band was formed in 2012 on the initiative of the guitarist and vocalist Karol Wójcik and playing the guitar Wiktor Chojnacki. The line-up is complemented by bassist Adam Drewniak and Mateusz Stomal sitting behind the drum set. At the end of 2019, the band released their first full-length album Gates of Sanity. Over an hour long material has been very well received by both fans and critics. On this occasion, the band embarks on a tour of Poland promoting the latest release. The Rascal band from Warsaw will also perform during the event. Their work orbits around a new wave of speed metal, classic heavy and thrash seasoned with influences of the band’s eclectic musical tastes. During the event, the bands Void of Sympathy and Vishurddha will also perform.