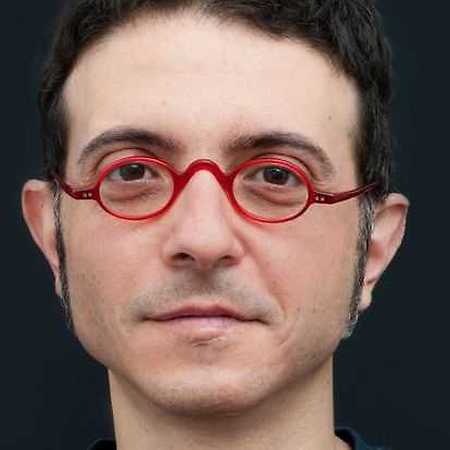 In recent years Donato Dozzy has emerged as one of the leading contemporary techno DJs. He has developed a strong following for his distinctive tripping, hypnotic take on techno music. Ignoring fads and trends, Dozzy’s approach to electronic music – both as a DJ and as a producer – is based on a deep understanding of what has come before him. Being introduced to Disco, Italo, Reggae, Dub and other forms of electronic music at an early age, he first began exploring DJ’ing in 1983 under the mentorship of a DJ from Bari, called Maurizio Laurentaci.

Since then, Dozzy has quickly developed as a producer and a DJ, since playing at many of the most important clubs around the world, such as Berghain and Fabric. He has become popular not only for his DJing, but also because of his distinctive productions: like his sets, they explore the trippier side of acid, techno and ambient. In 2008, after experimenting with his first label (Dozzy Records), he started Aquaplano, a label that has quickly gained a cult following for its limited pressings and high quality mix of ambient and techno. He has released on a wide range of other labels, including: Mental Groove, Curle, Time to Express, Mule, Further, and Prologue.