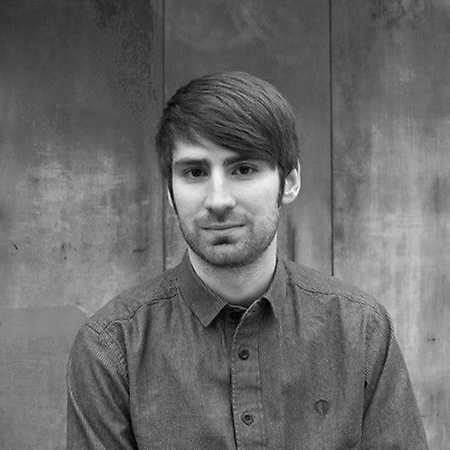 Don Williams is one of the most subversive artists of the Berlin techno scene. His path of eastern German Techno-socialization began in the mid-nineties and led quickly from mere record collector up to producer and co-founder of the label Tokomak. It was here that in 1999 his first release appeared, followed by releases on Mark Broom’s Pure Plastic, as well as Rewired, Styrax and Styrax Leaves.

He founded his own label Mojuba in 2005. Since then it stands for elaborate and one-of-a-kind Deep House releases. His Techno productions found an adequate home in 2006 with the formation of the label a.r.t.less. In 2008 followed the label wandering, which features many different styles. In his label catalogue, besides his personal releases, one can find artists such as Chez Damier, Ron Trent, Steve Rachmad, Mark Kinchen and many, many more.

Being at home with many different styles of electronic music, as a DJ Don Williams stands for Detroit-style Technosound with just the right amount of historical awareness, internationally as well as on the home front at Panorama Bar, where since 2008 the Mojuba-labelnights are hosted.

Currently Don Williams is working on numerous new projects, focusing mainly on his own productions and remixes as well as completing his debut album – always commemorating the legacy of house and techno.