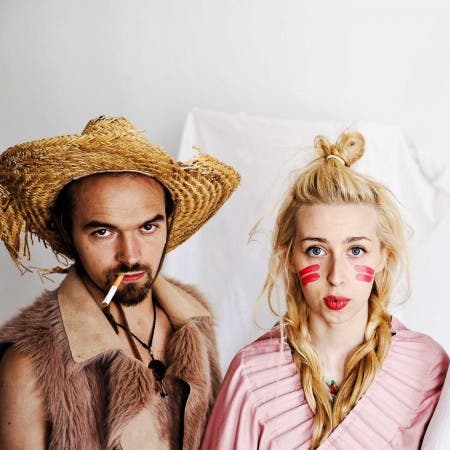 Domowe Melodie is a music project created by three Polish musicians Justyna “Jucho” Chowaniak, Staszek Czyżewski and Kubę Dykiert. In 2012 they released their debut album called Domowe melodie. In 2014, they released a double album called 3. The band enjoyed many successes and participated in several music festivals across Poland. In December 2018 the band announced a break-up.