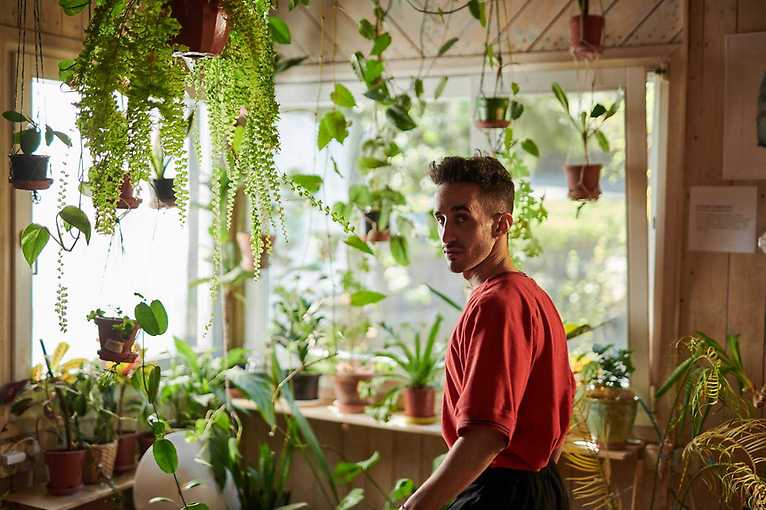 The House of Three is a record label newly founded by Eltron presenting emerging and upcoming talents, revealing hidden truths and promoting basement hits in domestic and foreign dance and electronic music – against stereotypes and over divisions. Apart from releasing only albums and emojis, it is all the same to do without visiting key dance cellars and leading to third level musical gatherings. During the first hospital night of the House of Three, talented and talented artists will appear, which will be heard on the upcoming publishing house Domnicy Różororacy Part 1 - coming from Kiev, and for many years also associated with the Polish stage synthesizer sorceress Poly Chain, author of the first album from the House of Three , acid troublemaker Jaxe, living legend and bachelor of the SLG smile order, as well as the host of the house Eltron.