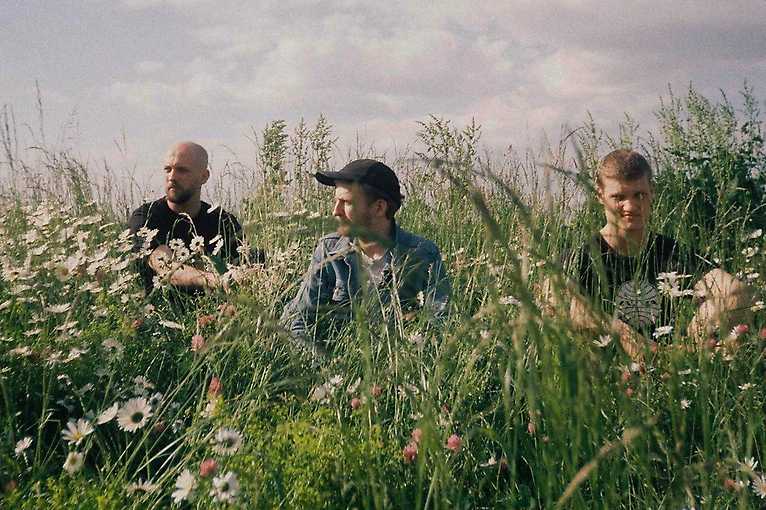 A concert of the band Dola, authors of one of the most promising debuts in Poland in recent years. The musicians' performance will be preceded by a concert of the Poznań-based formation Ugory.

Dola was formed in 2018, the band consists of three musicians from different parts of Poland. Psychedelic doom metal, acoustic guitar, blast beat and distorted bass melt in a melting pot filled with primitive madness, apathetic sadness, child’s nostalgia and fear worthy of our times. The band’s next album is coming soon – the Warsaw concert will be one of the stops on the tour promoting Dola’s second release.

Ugory is a collective from Poznań, who have chosen the Polish countryside and its pathologies, customs, everyday life and work as their main point of observation. They have recorded 8 albums and EPs, a track for Cyberpunk 2077 and a split with Soil Troth, with new material in the pipeline. On stage, they perform in various configurations (trio-octet), and their concerts are often accompanied by props and visualisations by Tomek Rolniak and Karolina Karpowicz.