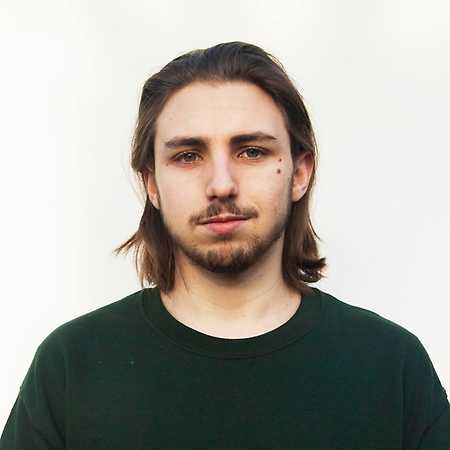 Berlin-born artist Dojas began his musical career at the tender age of twelve with a pair of drum sticks. His obsession with percussion grew and by the time he got his first computer he started sketching his first ideas for electronic music. Dojas' hobby became a passion and his style matured, and by the age of 19 he switched to a full vinyl setup.

As Dojas shaped his talent and developed an ear for new sounds, he got more and more booking including gigs at venues such as KaterBlau. He created a rhythmic style of tech house, influenced by his background as a drummer. In 2015, Dojas joined the French-German B2B Society and the Berlin-based Glück im Ohr collective. Despite focussing on DJing, he never lost sight of his aim to create own compositions.