Doja Cat is an American singer and rapper known for hits such as: Say So, Mooo!, Streets and Woman. She owes her immense popularity to the TikTok platform, as dance routines to her songs have become some of the platform's biggest viral videos. The secret to her success is her versatility. Whether she is performing rap, pop, disco or anything else, Doja gives a sense of credibility and she does it simply well. Doja has collaborated with artists such as Nicki Minaj, Rico Nasty, Tyga, SZA and The Weeknd. 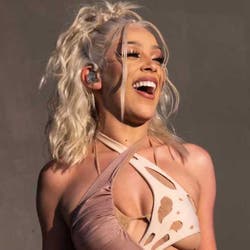 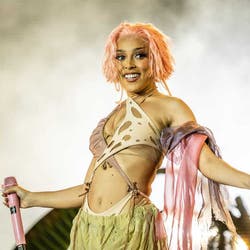 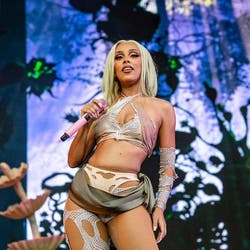 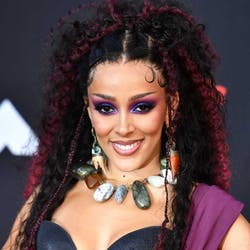