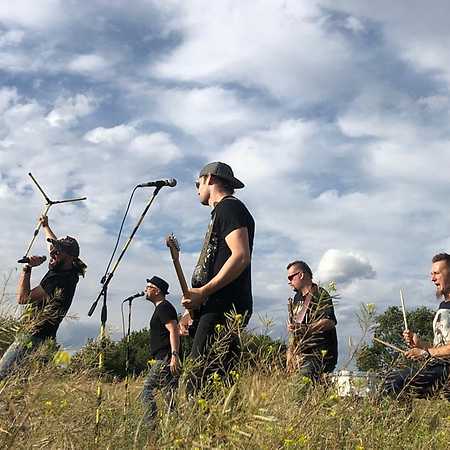 The band Dogbite appeared on the phonographic market in 2002 promoting the famous film by Marek Koterski Dzień świra. The band has five albums to their credit. Additionally, Dogbite appeared on a compilation of Polish Radio Od czapy zestaw and on a special DVD edition Dzień świra. One of the band’s songs was used in the advertising campaign of the Rak’n Roll foundation and was displayed in advertising blocks of most TV channels in Poland. The group was a guest of such festivals as Przystanek Woodstock, WOŚP and Jarocin Festival.