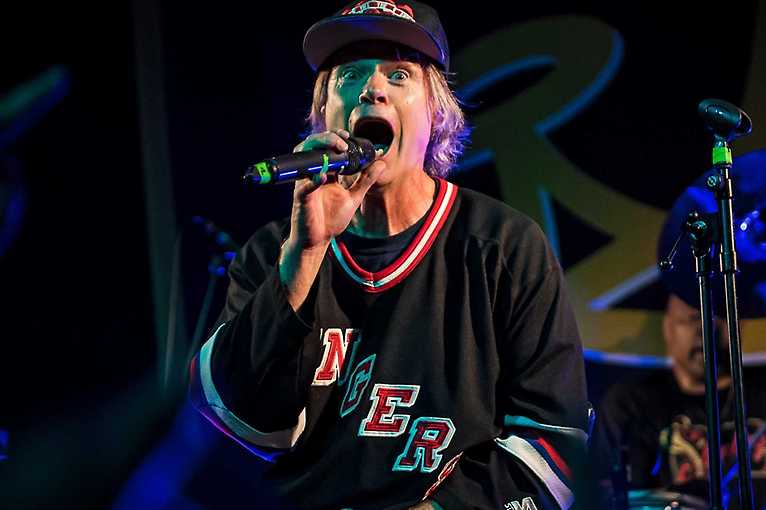 Dog Eat Dog will play a concert as part of their European 25th anniversary tour for the album “Play Games” at Progresja in Warsaw.

Dog Eat Dog, creators of such hits as No Fronts, Who’s The King and Rocky, return to Europe for a tour celebrating the 25th anniversary of their album Play Games. Groove, optimism and infectious energy at concerts are on offer from this New Jersey-based crew. The offer hasn’t changed since 1990, when the band was formed. The current core lineup of the band is: John Connor (vocals), Dave Neabore (bass guitar, choruses), Brandon Finley (drums) and Roger Haemmerli (guitar). In concert, the band is augmented by several more musicians, including a saxophonist.

Me and That Man + Taraban Warszawa, Progresja today 19:00