The legendary crossover band Dog Eat Dog, which was founded in 1993 by former members of the legendary Mucky Pup, is undoubtedly one of the most successful Crossover bands of recent years. They influenced a whole generation, the general public and the musicians. And there were times Their videoclips could be seen on all music stations. 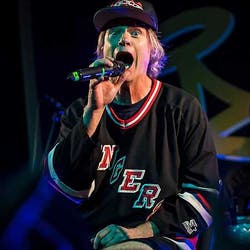 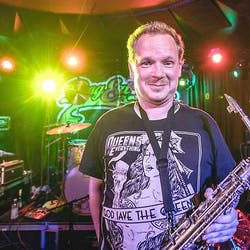 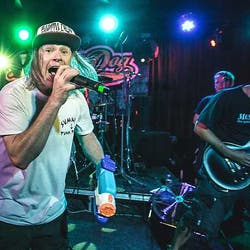 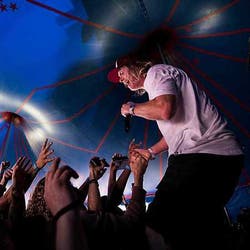