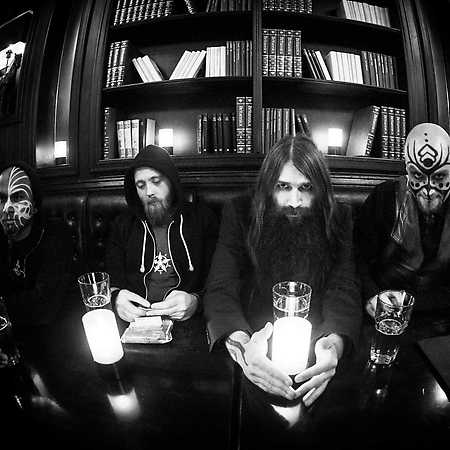 Dødheimsgard  The Snuff Dreams Are Made Of

Dødheimsgard (also known as DHG) is a Norwegian extreme metal band formed in 1994. Dødheimsgard was originally a black metal band, but 1999’s 666 International saw them change into an experimental and avant-garde / industrial metal band. In 2000, they shortened their name to DHG. Their name,Dødheimsgard is a contraction of three words: Død which means ‘death’, heim which means ‘home’ and gard which means (at least in this context) ‘realm’. A natural translation into English would be “Realm of Death”.