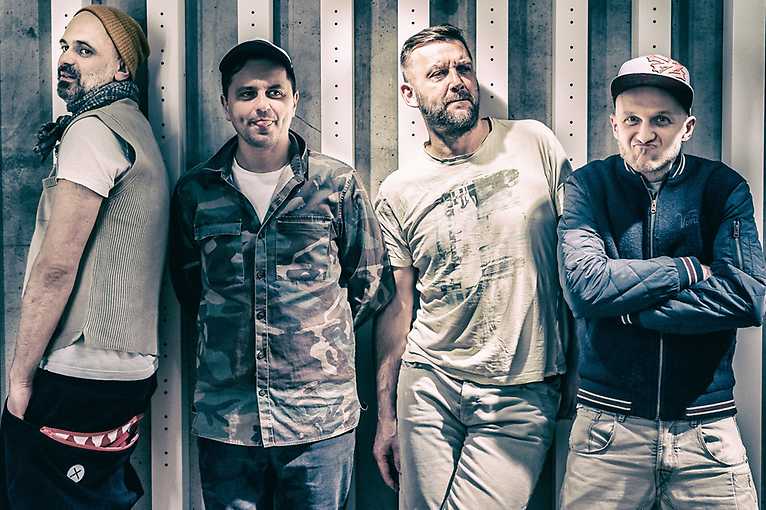 Existing for over 15 years Pogodno is one of the most interesting teams of the Polish alternative scene and inspiration for many native artists. Their musicians played in many bands (Hey, Babu Król, Braty z Rakemna, BIFF) and the most important artists in our country (Kasia Nosowska, Brodka, Łąki Łan, Kora). Pogodno composed the music for the series “Kings of the City” and co-created the soundtrack “Tequila” based on the book by Krzysztof Varga. He is known for such works as “Lady in the Shoes”, “Orchestra”, “Spierdalacz” or “Smile”, but the band never focused on recording hit singles, attaching attention to album creation. Their texts are characterized by a deconstructive approach to Polish language, re-engaging in surrealist songs, where music and voice often play interchangeable roles.