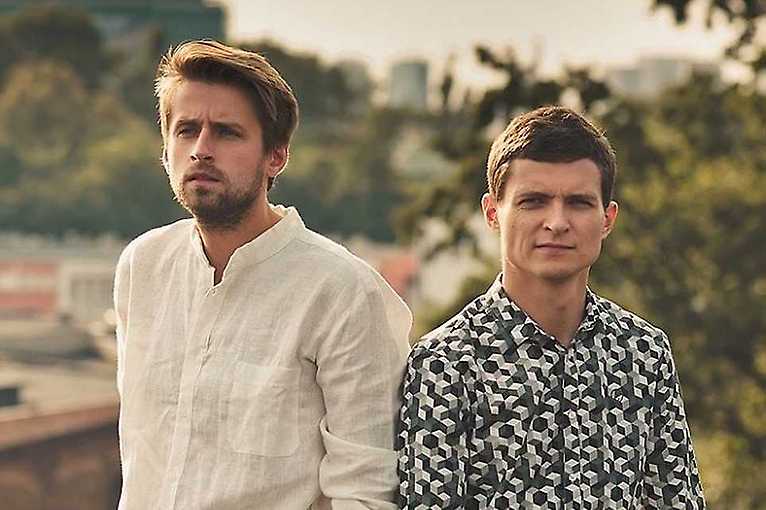 Every year Artus Court celebrates Grzegorz Ciechowski Days. This December will be special, as it will be the 20th anniversary of the death of the irreverent musician, composer and poet. This time, too, Dwór Artusa will strengthen the memory of the artist with a special concert, during which you will be able to hear such flagship songs of the Republic as Śmierć w bikini, Halucynacje or Nie pytaj o Polskę.

The guides of this sentimental journey through the artistic world of Grzegorz Ciechowski will be Radosław Bolewski and Maciej Tubis. The duo from Łódź, honouring the musician’s creative achievements, will perform a special programme Obywatel jazz, which is entirely devoted to the artist’s memory. Grzegorz Ciechowski’s music is incarnated in the sounds of many artists and despite the passing of time, it still remains alive.

Bolewski | Tubis – a duo from Łódź, combining song and improvisation in their work. Balancing between jazz and popular music, they focus exclusively on lyrics written in their native language. The unusual synergy of vocals, percussion, piano and bass synthesizer has attracted audiences in nearly fifty cities during a nationwide tour promoting the album Lunatyk. In 2020, they released their most recent album Bez końca.