He hasn’t had a hit or achieved crossover success, but Ed Upton tells us why a 25-year career in the background has suited him just fine.

As DMX Krew, the Londoner has been a fixture of DIY electronic music since the early 90s, most notably as a key artist during the heyday of Aphex Twin’s Rephlex label. Before Rephlex shut down in 2012, Upton gave them 18 releases, one of which never made it to pressing. And that’s to say nothing of the other 50 or so records he released on other labels, including his own, Breakin’ Records and Fresh Up.

He’s always worked more or less exclusively with hardware, and what he does with his arsenal of machines has touched on acid, electro, boogie, synth pop, techno, IDM, Italo disco, house and practically every permutation therein. 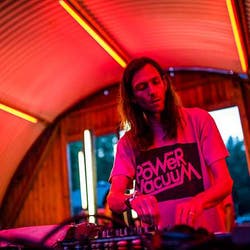 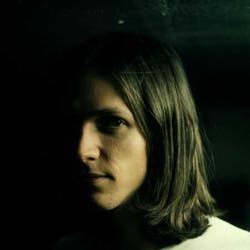 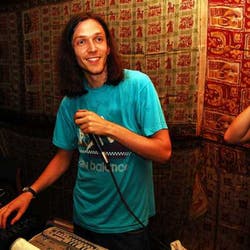 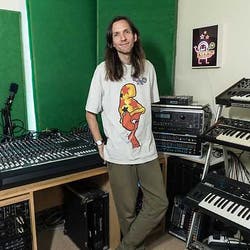 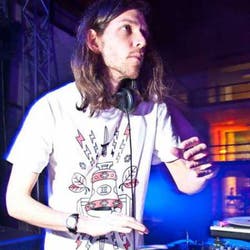