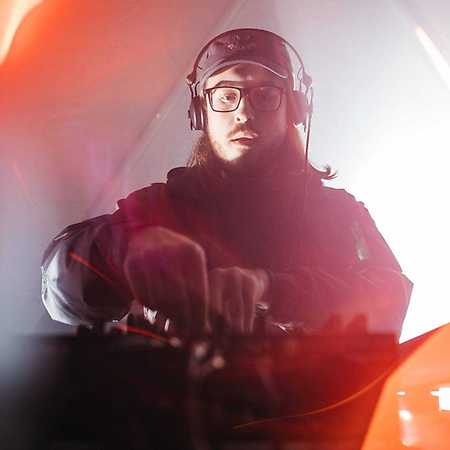 dMIT.RY, originally from Russia, the fourth year it moves to the Czech club dance scene – both as a DJ, or organizer. Previously collaborated with the magazine XMAG. His mixes are regularly published in various well-known blogs, and people often wait impatiently as it appears more and what it makes. Equally curious in each of his dj performances as never know in what style to bear – it’s baile funk, bassline / Fidget house, electro, dubstep or maybe?