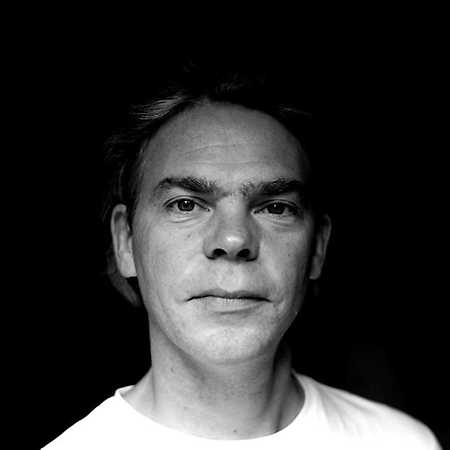 For nigh on two decades, the Berlin-born DJ Xing has been an assiduous contributor to the techno scene. In this time, he has accrued ample experience, working across the various echelons of the industry – be it as a DJ and promoter; a contributor to various music magazines, such as Frontpage and De:Bug; a label head and booker of the ://about blank booking agency; furthermore, he is of course standing behind the decks.

As diverse as these enterprises are, so is the music he plays as a DJ. Nursed from a young age on a diet of synth pop and punk rock of the '80s and early '90s, he soon weaned himself off with the flourishing electronic music. 2-step and breakbeat initially characterised his sets, later house and techno. His art lies in the finesse with which he can seamlessly interweave these styles, always managing to find the right sound for the moment. At the regular Get Deep party, his focus turns towards the warmth and groove of house and disco.