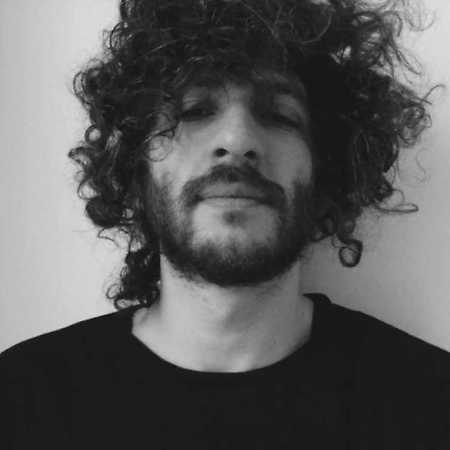 DJ Tree’s humble beginnings began in the soulful section of Hip Hop, inspired from the music first heard on cassette tapes recoded live from the very famous AOL parties being held in Naples. His desire and fierce curiosity for music as a whole led him to shift his focus to the Balearic island of Ibiza, where his palette expanded further into the realms of Techno and House music. With the island’s special energy, he was able to completely devote himself to this lifestyle and seriously explore the reality of making this his life.

Tree’s journey and exploration into his music took him to new shores as he toured across Europe to the best festivals and clubs it had to offer. Eventually stopping in London for a long spell, settling into the vibrant underground scene there and playing in the local bars and clubs sporadicly.

He is now based in Berlin, where he has firmly set a base for himself and his musical agenda. He is a founding member of the collective group know as Slow Life, consisting of fellow artists Laurine, Cecilio and Sergio Moreira. Part event, part label, part lifestyle, Slow Life is an embodiment of musical devotion to the art of wax, and this can be heard very clearly in the DJ sets by DJ Tree and his collective associates.