DJ Shadow is a grandfather of instrumental hip hop, top turntablist and sample wizard. Californian creator of new sound worlds Josh Davis built himself a monument in the mid-nineties with his debut - moody and epic Endtroducing. This milestone of abstract hip-hop inspired subsequent generations of beatmakers and he was consistently ranked among the best albums of the nineties by Pitchfork, Rolling Stone or Q. The extraordinary popularity to DJ Shadow was enhanced by production on UNKLE's debut, entitled Psyence Fiction, and he was also praised for subsequent studio album, The Private Press (2002). In 2006 he performed as support act for the British Trip Hop Band Massiv Attack. The album Our Pathetic was released n 2019 and includes 11 instrumental tracks and 15 cooperations with artists like De La Soul, Nas and Run The Jeweils. 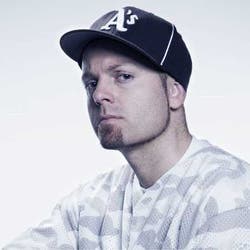 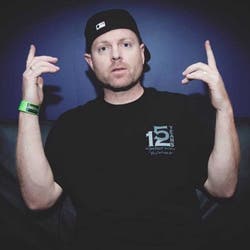 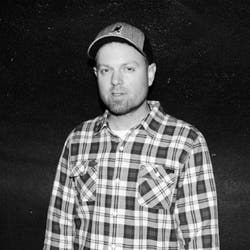 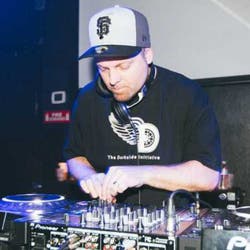