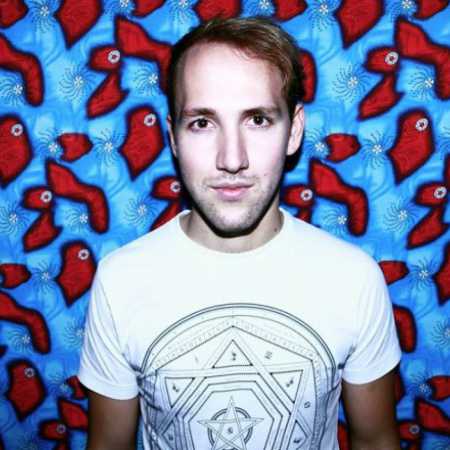 A young DJ from Corsica in his own name called Romain Casanova. In the 14 years he began to learn the technique of the mix, especially in house and electro style. After a few years, from a native of the village moved to Paris and began playing at parties. At that time also chose as his pseudonym just Romain Casa how he initially called his friends. With his own concept of it began to welcome the big clubs such as the Nuba, Palais de Tokyo, Yoyo Electric, Social Club, Wanderlust… Butchers in Paris is now the artistic agency that brings together artists such as Allure, Wantigga, Workerz or Dalton, John. For Romaina are all like a second family, and enjoying that may worry about their projects, and at the same time playing with them.