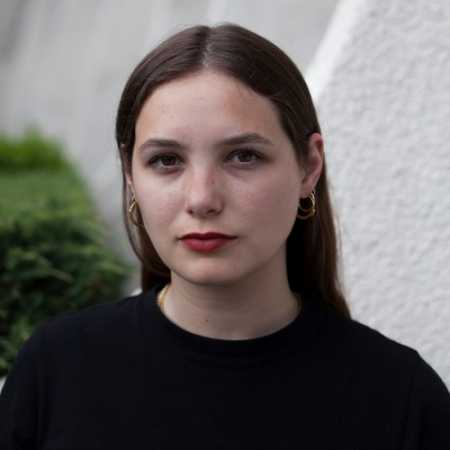 Paris has been a dance music hotbed for years, but it was only until recently that its club music exports began to reach a global stage. Paris, and France in general, has a glut of young talent at the moment, such as DJ Ouai.

For her part, DJ Ouai tends to reach for more eclectic club material, which means plenty of foley effects, scything rhythms and the occasional emotional zouk banger. Previous mixes for Disc and LVLSRVRYHI have featured a measured sound that borders on club compatibility without foregoing the intricacies of home listening. Astral Plane Mix 130 delves even deeper into that space, unveiling an abstracted sound that tends to creep under the listener’s skin as the mix progresses.