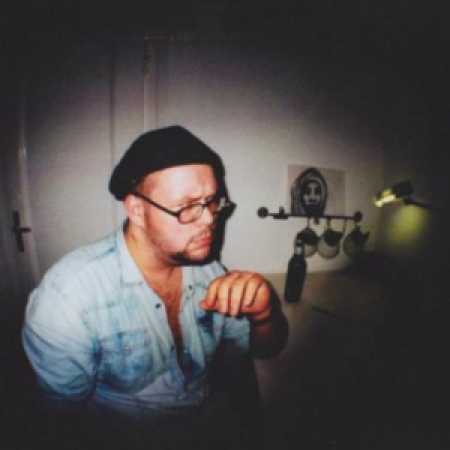 DJ Normal 4, founding member and co-creator of Aiwo Records was raised close to Düsseldorf in the Ruhr Area, a formerly strong and lively industrial city conglomerate and now a bygone and dead epicenter of German heavy industry with dusty factory skeletons and abandoned industrial complexes.

Rave fantasies and the idea of being surrounded by this reality of geometric shadows, rough skylines and lost dreams were the boulders for his sound – with one foot in the fields of the glorious Summer of '92 and the other in the “no future forever” -Sounds that spilled from Dusseldorf via Amsterdam to London, Lyon and Den Hag.

With critically acclaimed releases for the prestigious Berlin-based label Klass Wrecks and BrothersFromDifferentMothers in Lyon, his sound has caught on with a zeitgeist, which in turn has led to acclaimed remixes on Dekmantel, Especial and others.