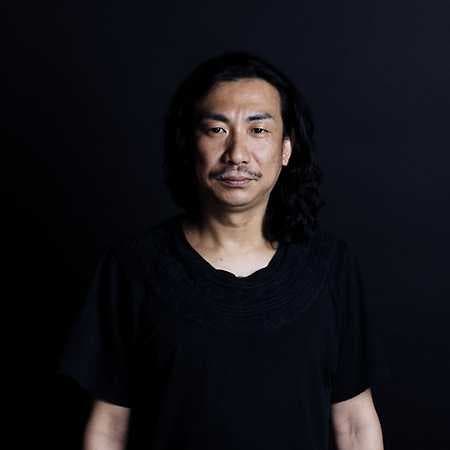 DJ Nobu is a DJ from Chiba city in Japan. He organizes now legendary party called Future Terror and his own label Bitta in his home town.

Nobu’s stance as a DJ can be best described as underground. His approach is singular and ever-changing, constantly modified and adjusted to the quality and the concept of each gig he plays.

In recent years, he has been programming his set around highly abstract techno with authentic floor anthems, textured avant-electronic music as well as unknown house tracks, along with even more obscure contemporary electronic pieces. He excels in threading challenging tracks from his wide repertoires into a compelling story.

What he could present on the dance floor with his DJ set has gained much love and applause, even among many international acts he shared the stage with. Lately, he has been touring regularly to Europe including several appearances at the techno institution Berghain, collaborating with Smoke Machine crew from Taiwan, building his network worldwide to explore his new frontiers.