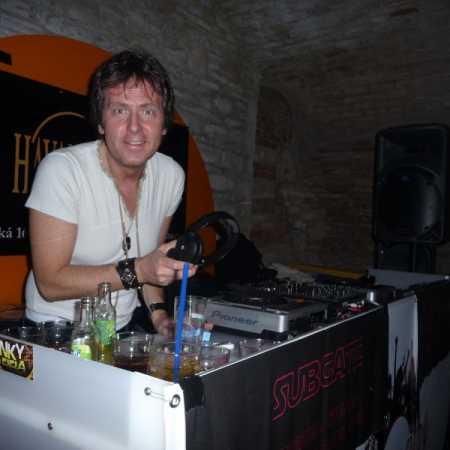 Milan circled began his career in early 90 Golem years in radio, where he had his radio show focusing on black music. He was a member of the band Black and White Story Band.

He played on three different festivals Machac, Summer of Love and Creamfields. He was a resident club Misch Masch, where he played with Patrick Hagennarem. Now you can hear his show on Sunday evening Clubmix on Dance radio.