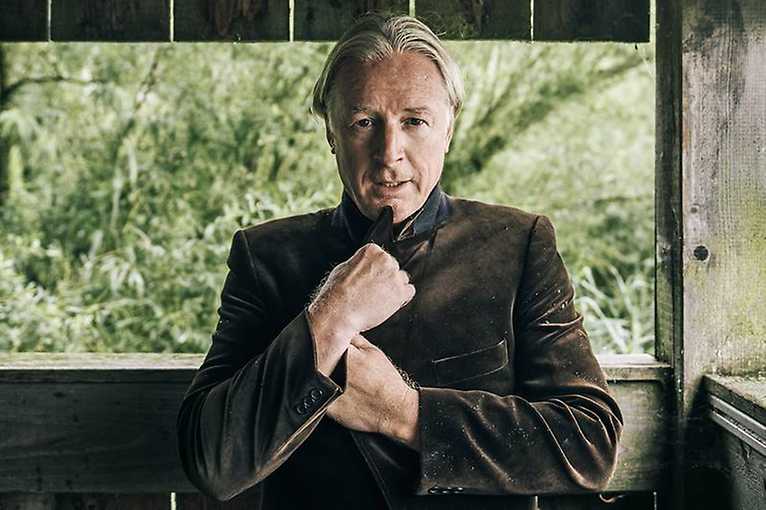 The undisputed leader of the contemporary electronic scene, a living legend, DJ, producer and chief of International Gigolo Records – DJ Hell with an unexpected visit on Jasna 1

This Munich-based artist does not care about the smoothness and sterility of the mix. He plays exactly as you played in the late 1980s and early 1990s – energetically, nervously, without any unnecessary cares. He is accompanied by a club resident, Kovvalsky. On the bar stage, on the other hand, two DJs from Wrocław will perform. Young Majli, associated with the regime brigade collective. Her original approach to selection comes from her radio activity, which she started in 2010 on Radio LUZ. Currently, she runs a programme “Rhythmic Section” in Trójka, where she does not avoid sympathizing with the less obvious side of popular music. Privately, a huge Drake fan. Alongside Majla, he will play Naphta, who has released on SKYLAX Records, Studio Barnhus and Transatlantyk, among others, and his album Naphta And the Shamans, released last year by Astigmatic Records, has found its way into most of the summaries of annual music services. Currently, it is fulfilled mainly in the band Gaijin Blues. Both are famous for their love of UK bass sounds and eclectic selection.