DJ Gäp is an Eastern European producer and DJ from Bratislava, whose music flows in high contrasts somewhere between reggaeton, industrial, 90s R’n’B and club deconstructions. His work has been released on labels such as Ashida Park, Jerome, Sirens and Mäss. Pirated bootlegs and edits tapes – Screw Ups & Mistakes, have received numerous positive responses from Soundcloud scene as well as NTS Radio or Chico Sonido’s Show on Dublab. DJ Gäp’s music could be described as a celebration of diversity and demolition of the fictitious boundaries between pop and experimental music. 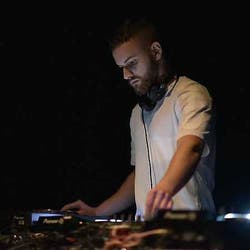 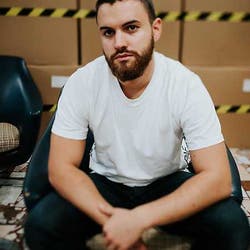 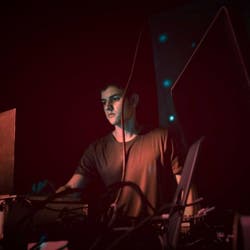 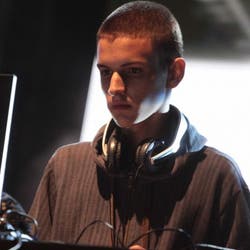 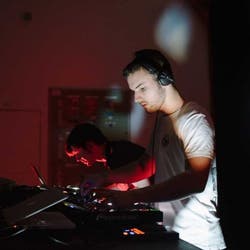