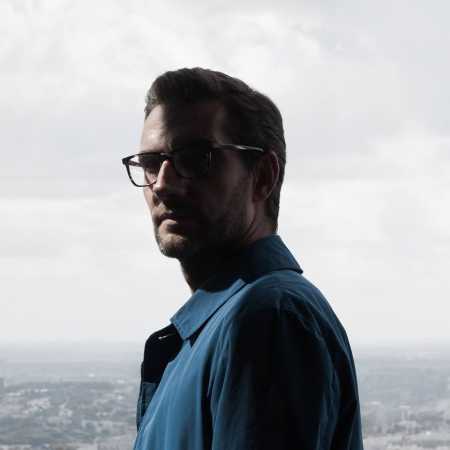 DJ Deep started out playing for Laurent Garnier at parties such as Oz and Zoo at club Palace, then became a regular at the Rex Club and established his unique sense of taste with his A Deep Groove shows on pirate station Radio FG then later Radio Nova. He quickly graduated to playing worldwide, always taking with him a sense of history informed by a love of Chicago, New York and Detroit. Blurring the lines between house and techno, DJ Deep also joins the dots between classic and contemporary cuts with his own sense of story telling not only as a DJ and producer, but also a label boss and party curator. By now, he has cultivated a deserving reputation as someone with immaculate taste in music, no matter whether he’s making it, playing it, or showcasing it on the radio.

Since 2003, he has headed up his own forward-looking Deeply Rooted label which is synonymous with classy, true-to-its roots house and techno from new and established greats like Kerri Chandler, Ben Klock, Francois X, Ben Sims and Roman Poncet.

Continuing to explore house, techno and beyond, DJ Deep also makes music under various other aliases, such as Rébeval where he’s released more raw sounding material on L.I.E.S. He’s also one half of Sergie Rezza, a collaborative project (and label of the same name) alongside Roman Poncet. It is an alias that explores more experimental and ambient laced house and techno in both EP and LP format. The pair also work together on contemporary house music as Fang, and explore driving, classically-rooted techno as Adventice, with new music on the way following on from previous outings on Tresor and live shows at the likes of Berlin Atonal.