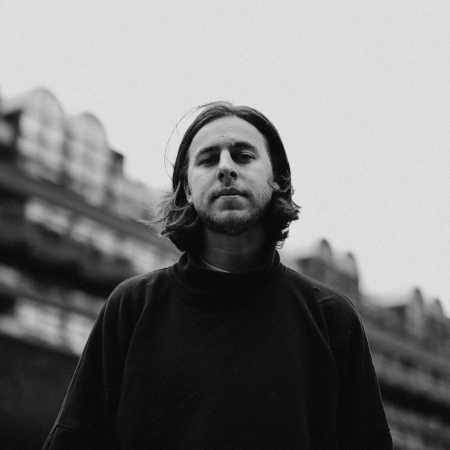 All it takes is one track to get noticed, but in order to make an impact a producer needs to do much more than just go viral. Australian, Berlin-based producer Tristan Hallis aka DJ Boring hit the jackpot with his elegantly simple and beautifully deep lo-fi house hit Winona, which currently has over two million plays on YouTube. This was an unprecedented feat for a young producer from the underground who was just making music for his own pleasure, not thinking anything would come of it.

That said, he has proven to be one of the more unique talents to emerge in recent history and with releases on Let’s Play House, E-Beamz and the Shall Not Fade sub-label Lost Palms, it is clear he has got much more than just one shot in his arsenal.

Today, you can find DJ Boring touring throughout Australia, Europe and Asia, making stops in India, Japan, Spain, Germany, Italy and the list goes on. For an artist who only emerged in the past two years, he has clearly a highly sought after talent, but this success story is far from over.