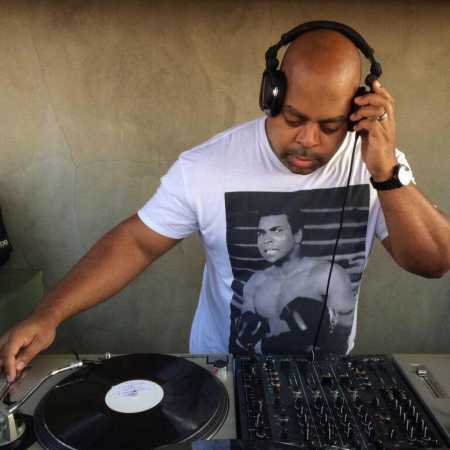 DJ Bone  We Control the Beat

Bone is a DJ-in the truest sense. When he spins, it’s as if the turntables and the mixer become a physical extension of his body. He employs every possible technique in the disc jockey arsenal masterfully: blending, scratching, backspinning, no monitors or headphones; unrivaled in his use of the fader switch and he incorporates them all into every set.

DJ Bone is one of Detroit’s most coveted underground vinyl technicians. This very talented and highly sought after artist plays events and clubs worldwide, has held a residency at four of Detroit’s top clubs and produces music inspired by the city in which he hales from, Detroit. His record label Subject Detroit is futuristic and unearthly while still displaying the true essence of Detroit’s Techno Soul.

Bone began his DJ career spinning groundbreaking sets weekly at The Love Club (The Shelter). From there he gained a dedicated following which eventually led to him playing at three different clubs five nights a week, as well as several underground parties in Detroit. An invitation to provide fortnightly, live mixes for the Deep Space Radio show on 107.5 in Detroit was also extended.

After hearing Bone in Detroit (1996 Love Club Anniversary Party), Laurent Garnier booked him to headline at the Rex Club in Paris. Soon after word spread and Bone was invited to play events all over Europe.

A lack of electronic music which fit his style led Bone to produce his own original songs to incorporate into his funky and eclectic sets. He took it a step further and started his label Subject Detroit focusing on true Sonic Soul.