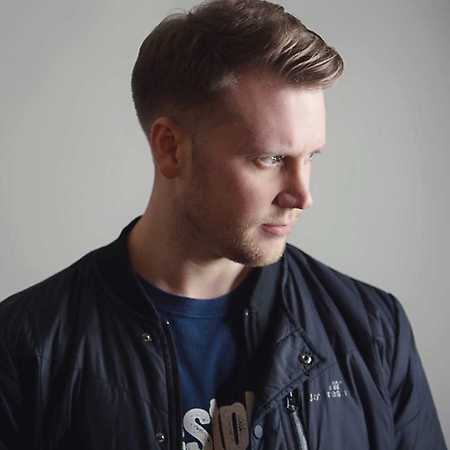 British producer widely recognized especially for his fundamental contribution to the creation and development of dubstep music. He runs his own label: Chesplate Records, where he promotes his own and other leading mainstream artists – such as Sleeper, Tunnidge, Cyrus or District. His numbers can also be found on such labels as Hotflush, Tectonic, Boka or Planet Mu, where in 2007 he released his debut album. He performs regularly on iconic bass events such as FWD, DMZ, Exodus and others along the whole length of the globe. It has its unique, very characteristic style and sound, which means that it is considered one of the most important faces of the current world dubstep scene.