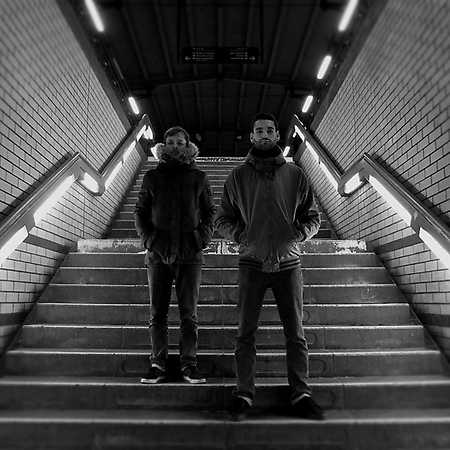 Discult soundsystem is an encounter between Tristan and Alexis, an adventure that initiates in France to then emigrate to Berlin in 2016. As their first sets are devoted to the production of a neat and catchy deep house, Discult quickly come to experiment them on the city’s dancefloors. In 2017, along with designer friend Paul, they create a new project called Let’s Discult. Within its frame, the newly formed collective endeavor to promote the young Berlin scene and to create new meeting spaces. They start with live stream sessions, first in their studio and then during Open air parties in the heart of Neukolln. This will to get rid of codes has allowed Discult Soundsystem to gather many supporter of liberated party mood around a common groove and to make themselves a spot on the Berlin scene.