In March 2013, Dirtyphonics released their debut full-length album Irreverence which merges heavy bass music, drum and bass, dubstep, and electro house. The first single from the album, Dirty, was released in October 2012, followed by Walk In The Fire, No Stopping Us, and Hanging On Me in 2013, with remixes covering most genres of electronic music. After 2 years of a worldwide tour, the band released their Write Your Future EP, on which they re-assess their love for melting genres together. The EP was released on 17 February 2015 and followed by the Write Your Future – Remixes EP in September of the same year. 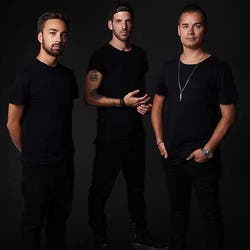 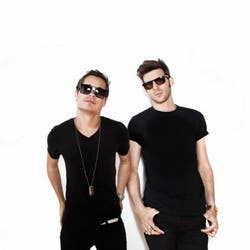 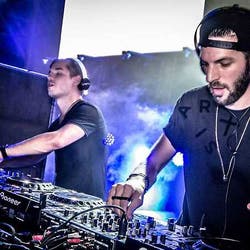 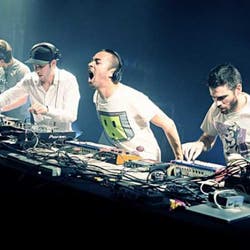