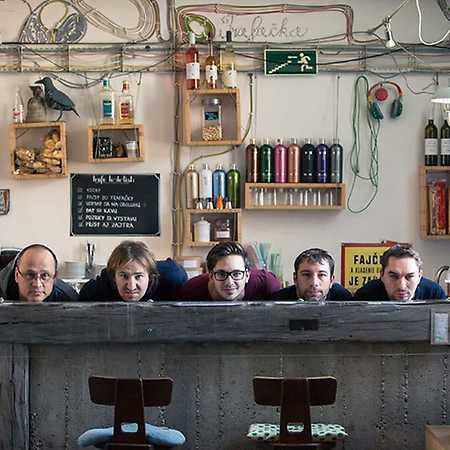 Dirty Disco Rockers combine electronic music with live play and transforms it into a varied musical medley. The repertoire of the band includes styles such as drum and bass, funk and noise rock. A distinctive feature of the Dirty Disco Rockers is a live projection of video footage produced by the band during the performances.