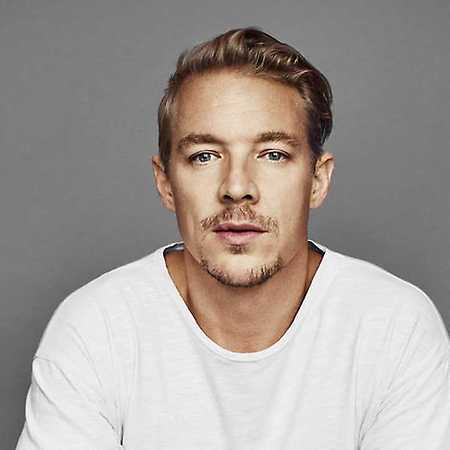 Diplo & MØ  Get It Right

Thomas Wesley Pentz, known professionally as Diplo, is an American DJ, songwriter, and record producer based in Los Angeles, California. He is the co-creator and lead member of the electronic dancehall music project Major Lazer, a member of the supergroup LSD, with Sia and Labrinth also working with producer and DJ Skrillex as part of the electronic duo Jack Ü, as well as on Silk City with Mark Ronson. He founded and manages record company Mad Decent, as well as co-founding the non-profit organization Heaps Decent. Among other jobs, he has worked as a school teacher in Philadelphia. His 2013 EP, Revolution, debuted at number 68 on the US Billboard 200. The EP’s title track was later featured in a commercial for Hyundai and is featured on the WWE 2K16 soundtrack.