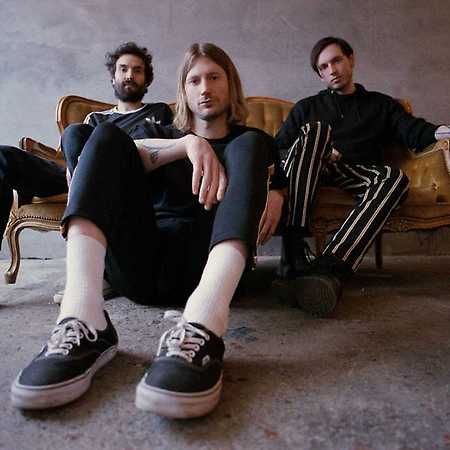 Dinosaur Pile-Up is an English alternative rock band that formed in 2007. Currently the members are Matt Bigland, Mike Shells and Jim Cratchley.

Their music is influenced by bands like Foo Fighters, Weezer, Nirvana or the Smashing Pumpkins.