Dinosaur Jr. is an American rock band that was founded in 1984 by J Mascis (real name: Joseph Donald Mascis Jr.) and Lou Barlow under the name Dinosaur in Amherst (Massachusetts) and took its current name in 1987. The sound of the style-forming band is strongly influenced by punk, heavy metal and noise rock, but also by catchy melodies. 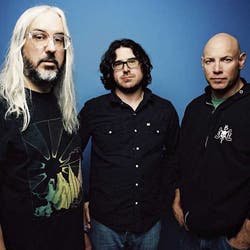 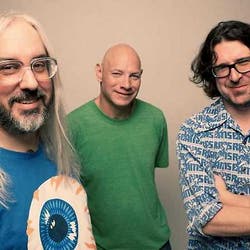 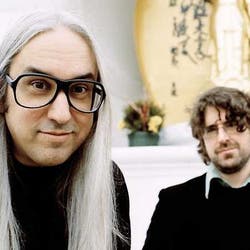 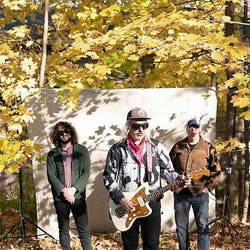