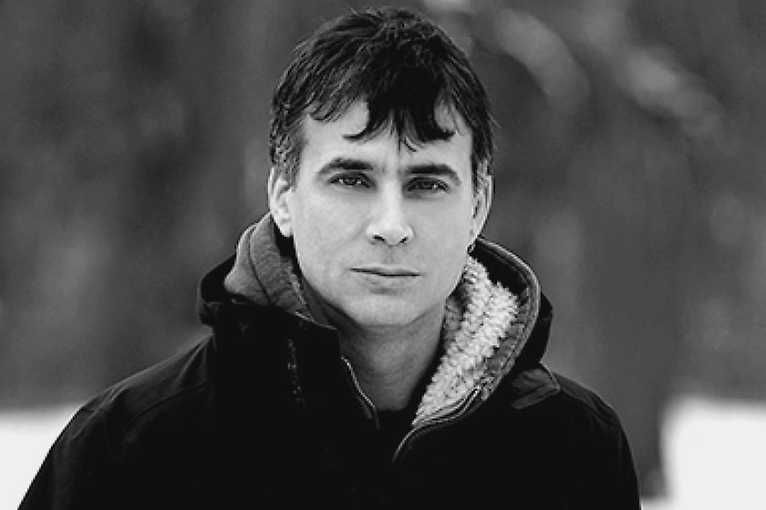 Italian-born producer Dino Sabatini is an artist whose strong body of work has helped to develop his local scene, and redefine what it means to work with electronic music in the 21st century. Though his sounds are completely modern, synthesized and rendered with crystal clear production, he continues to tend the deep roots of lost wisdom and mythology that have sustained human creativity for millenia. The name of his personal label Outis, for example, is taken from none other than Homer’s Odyssey (OYTIΣ, literally meaning “no one,” was the pseudonym that Odysseus used to succeed in his infamous deception of the cyclops Polyphemus). This choice of name is not just a clever title for Sabatini’s label, but is a very good indicator of his own character: working within the anonymous electric wilderness of techno, Sabatini continually goes beyond expectations by bringing the senses back into this world of automation and machines, occasionally invoking the names of the old gods (Poseidon) or goddesses/muses (Mnemosyne) along the way.