In Denmark-born artist Anders Rhedin, acting under the name of Dinner. In 2014, released two EPs, for which he deserved recognition. Dinner is a bit like the melodic euro-pop, with elements of Danish darkwave. Sometimes sounds more like a descendant of Nico, who sings pop songs. Dinner defies simple classification of the genre. As Rhedin, as you said, the Sun vybělenou cartridge jammed into the car stereo-full of echoes, spiritual desires and morning trance. On most appears alongside buddy Judy DeMarco guy Jackie says and says about still greater and greater attention as the music, lyrics and distinctive style, and wit. 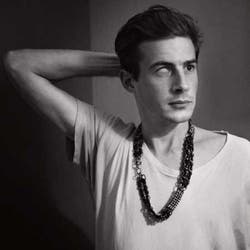 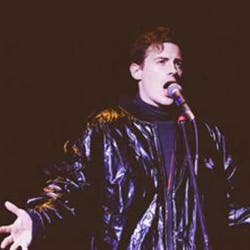 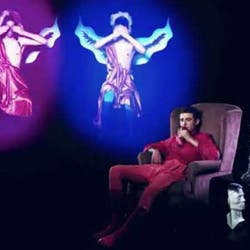 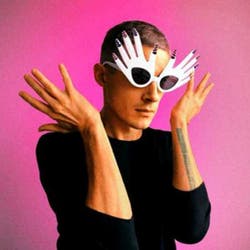